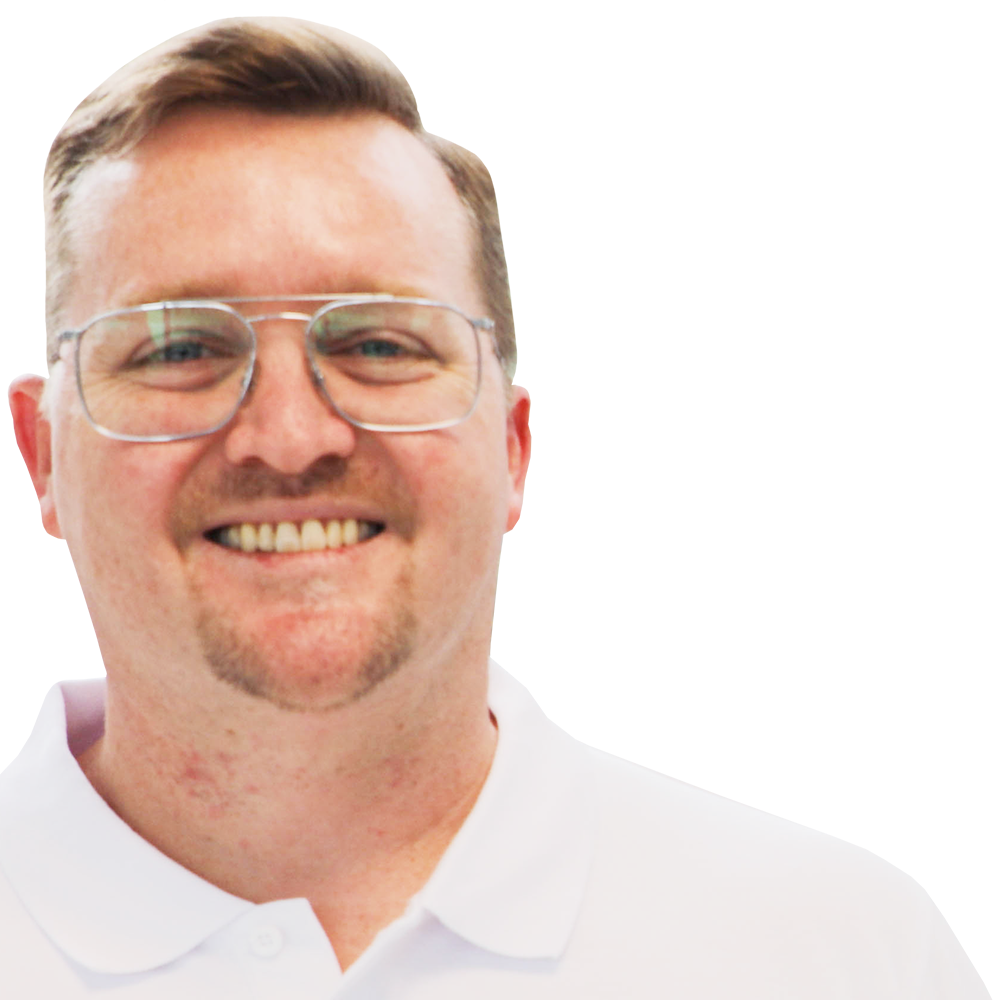 Since 2015 Andrew Terry is lecturing for both the Bachelor of Oral Health and the Doctor of Dental Medicine programs at the University of Sydney in Australia. He has approximately 22 years of clinical experience, first qualifying as a Dental Therapist in Queensland in Australia in 1993 and then as a Dental Hygienist in London in the UK in 1998. He ratified his education in Switzerland with the Swiss Red Cross and attained the protected title of “Dip. Dental Hygienist of Higher Education”. Having worked in a multitude of locations, including Townsville, Brisbane, London and Zurich, he is now based in Sydney.

In addition to his lecturing position at the University of Sydney, Terry continues to work in private practice and has a special interest in providing caring treatment for HIV– and hepatitis C–positive patients.